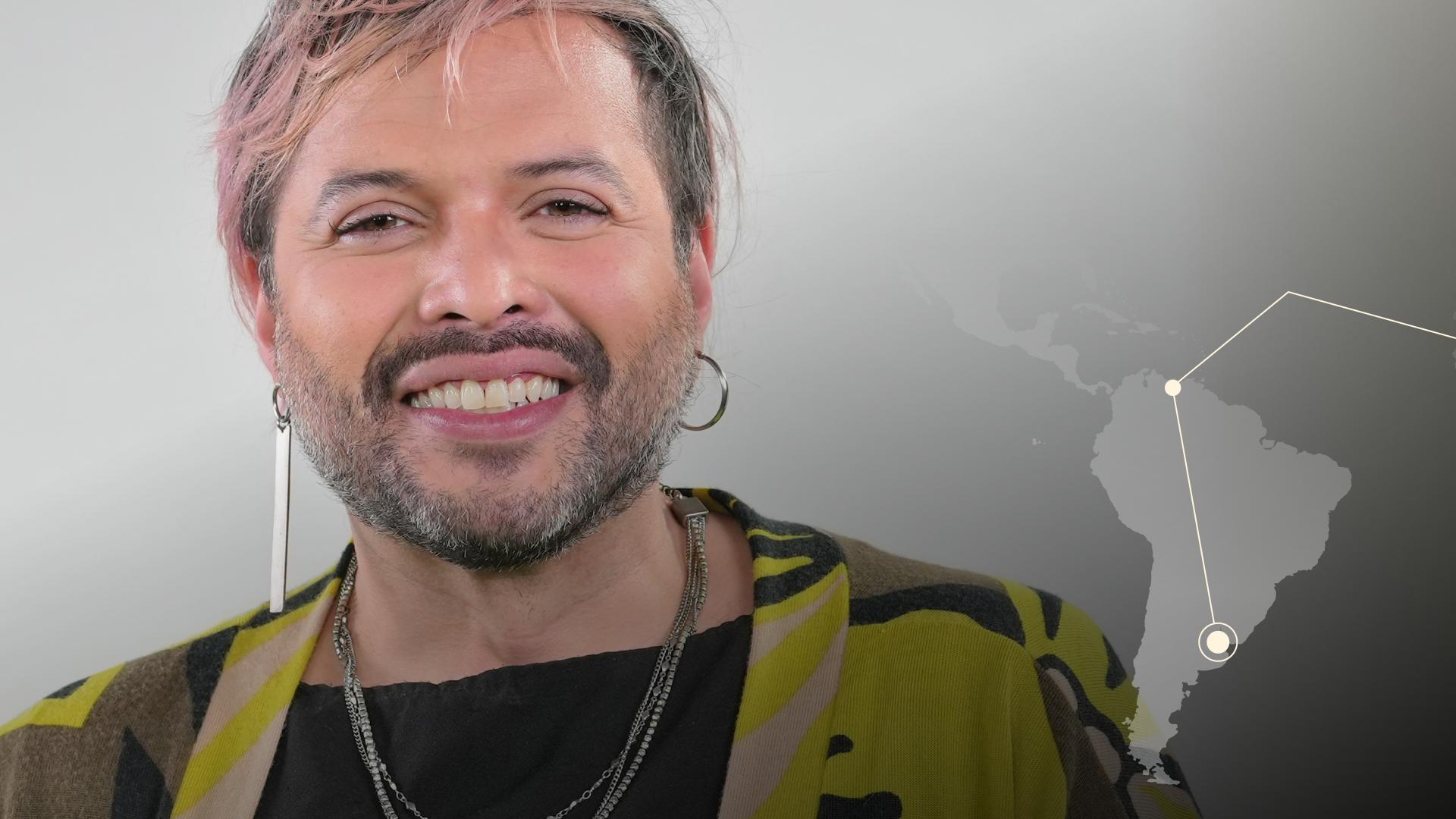 Manu
Manu is a trans non-binary person from Venezuela. She was born in Caracas, Venezuela. After migrating to Buenos Aires, Argentina, Manu became an activist and found a community in which she can be her full and true self.

Embracing Our Differences: “Migration Has Made Me Who I Am Today”

Manu is a trans non-binary person from Venezuela. She was born in Caracas, Venezuela, where she grew up. She says she was raised with all the love and care her family could provide amidst a society that didn’t comprehend someone like her. Harassment and bullying were a constant for Manu in school and in her neighbourhood.

After migrating to Buenos Aires, Argentina, Manu became an activist and is now the Secretary General of Mocha Celis, an organization that has fought for the rights of trans and non-binary people in Argentina for over 30 years.

“I found myself in activism because for me making my identity political is like hugging the collective,” Manu says. “It is like planting a tree so that other people will enjoy the shade as well.”

For Manu, migration has made her the person she is today. In Argentina, she has found a new meaning in the sense of community.

Being a migrant makes you give a different meaning to what family is. You find a family in connections that go beyond blood or nurturing.

For Manu, just like leaving LGBTIQ+ people behind, leaving migrants behind is a loss for society. Communities miss out on their talents, their passions, and their diversity.

Trans people encompass a broad group of individuals that do not identify with the gender they were assigned at birth. This includes non-binary people, as well as a wide range of gender identities and expressions.