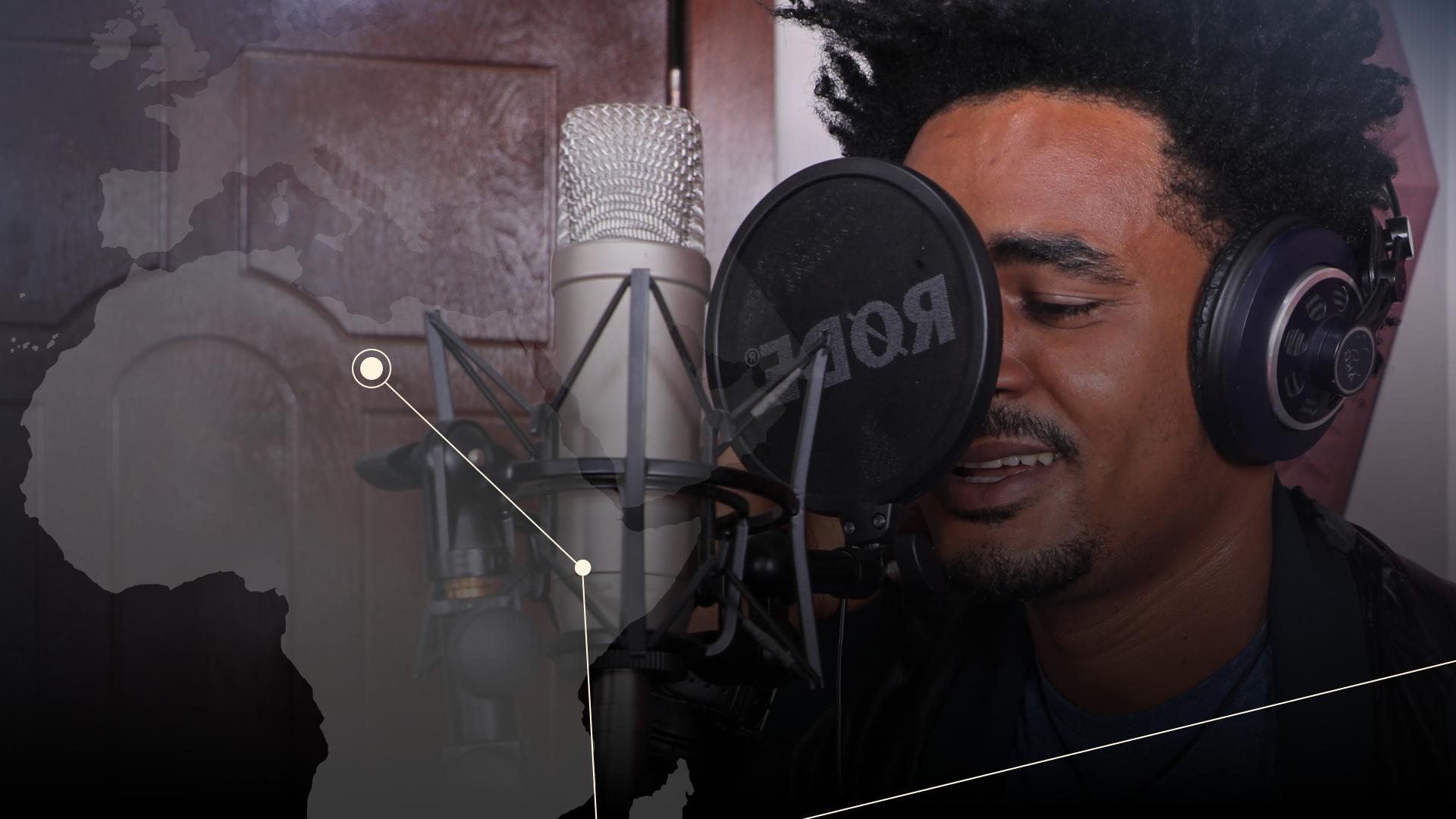 Dagne
Six years ago, Dagne paid a smuggler who promised to facilitate his trip to Sudan, then further on to Libya. After a challenging experience abroad, he decided to return home. Today, he pursues his love for music by writing, recording, and performing songs with his band.

Changing the Tune: A Returning Migrant Rewrites His Story Through Music

“Music is what made me leave, but it is also the reason why I’m back and thriving,” 27-year-old singer Dagne explains.

“Six years ago, I decided to leave Ethiopia because I was accused of using my music to negatively influence people. Some people heard about these accusations, which led to some groups taking this opportunity to physically abuse me. I became a target and was labelled as a propaganda singer,” the singer and photographer says.

Desperate to escape and with his music—his bread and butter—threatened, Dagne ended up paying a smuggler who promised to facilitate his trip to Sudan, then further on to Libya.

“It was a deadly journey; they put me in a truck with more than 100 people and we travelled through the desert under the scorching sun. Most people didn’t make it. At this point, I was just glad to have made it to Libya alive.” 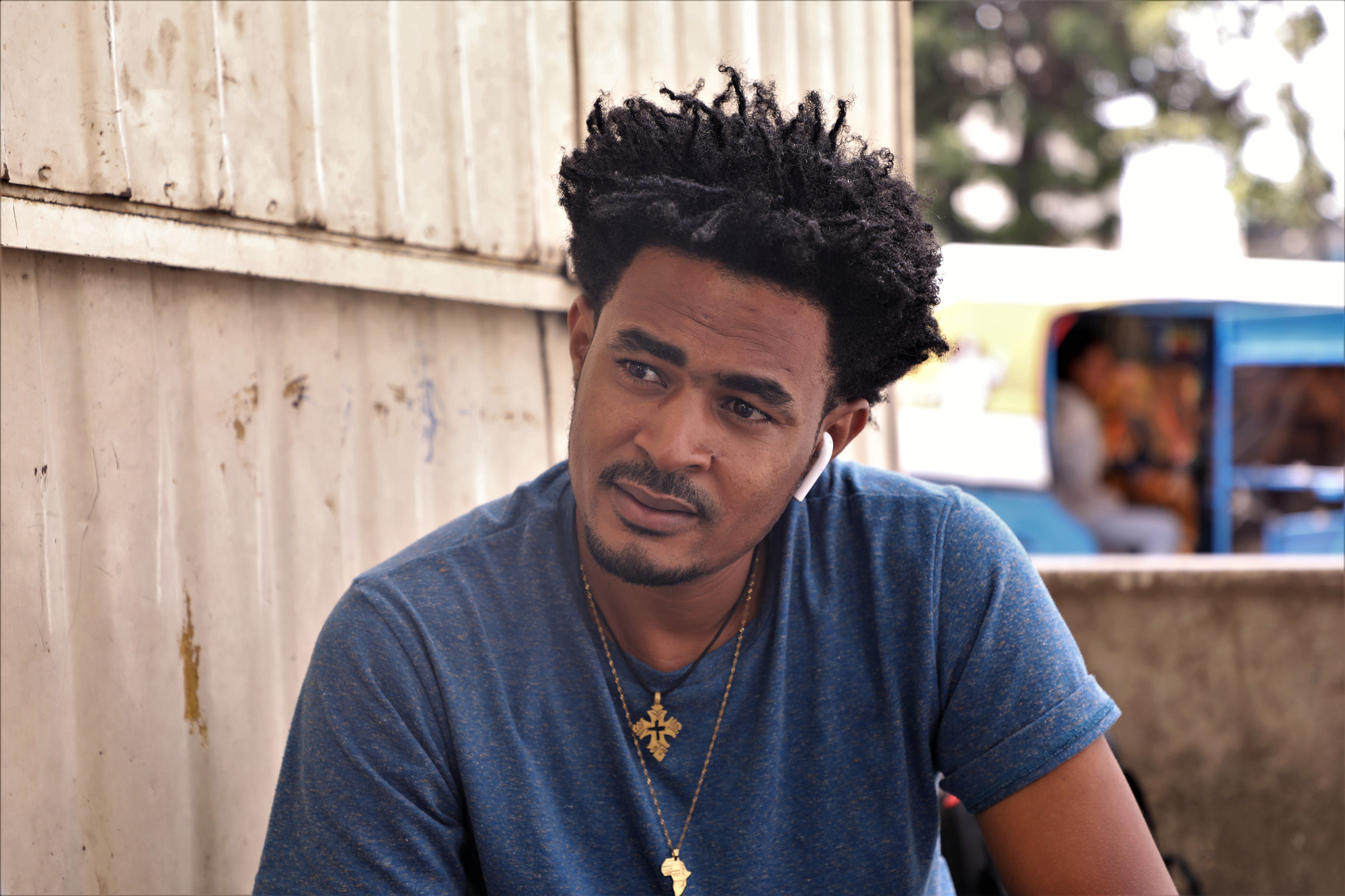 Desperate to escape the threats he faced in Ethiopia, Dagne ended up paying a smuggler who promised to facilitate his trip out of the country to Sudan, then later on to Libya.
IOM/Mehalon Lulie

Those who were lucky enough to survive were asked to pay an additional 7,000 US Dollars. Since Dagne did not have the means to pay for it, he was thrown in an underground cell together with the rest of the people who couldn’t receive money from their families back home either.

As the months went by, Dagne and the other inmates had reached their breaking point, so the group planned their escape and broke out of what felt like a prison from hell.

“I was so happy that I managed to escape from there. What I didn’t know was that my happiness would be short lived.”

Dagne soon met another man who promised to bring him to Europe and start anew. When the smuggler found out that Dagne couldn’t pay him, he was again imprisoned.

For a second time, after months of being held captive and beaten, he managed to escape yet again. He then decided to stay in Libya doing menial work until he fell ill and was bedridden for weeks. 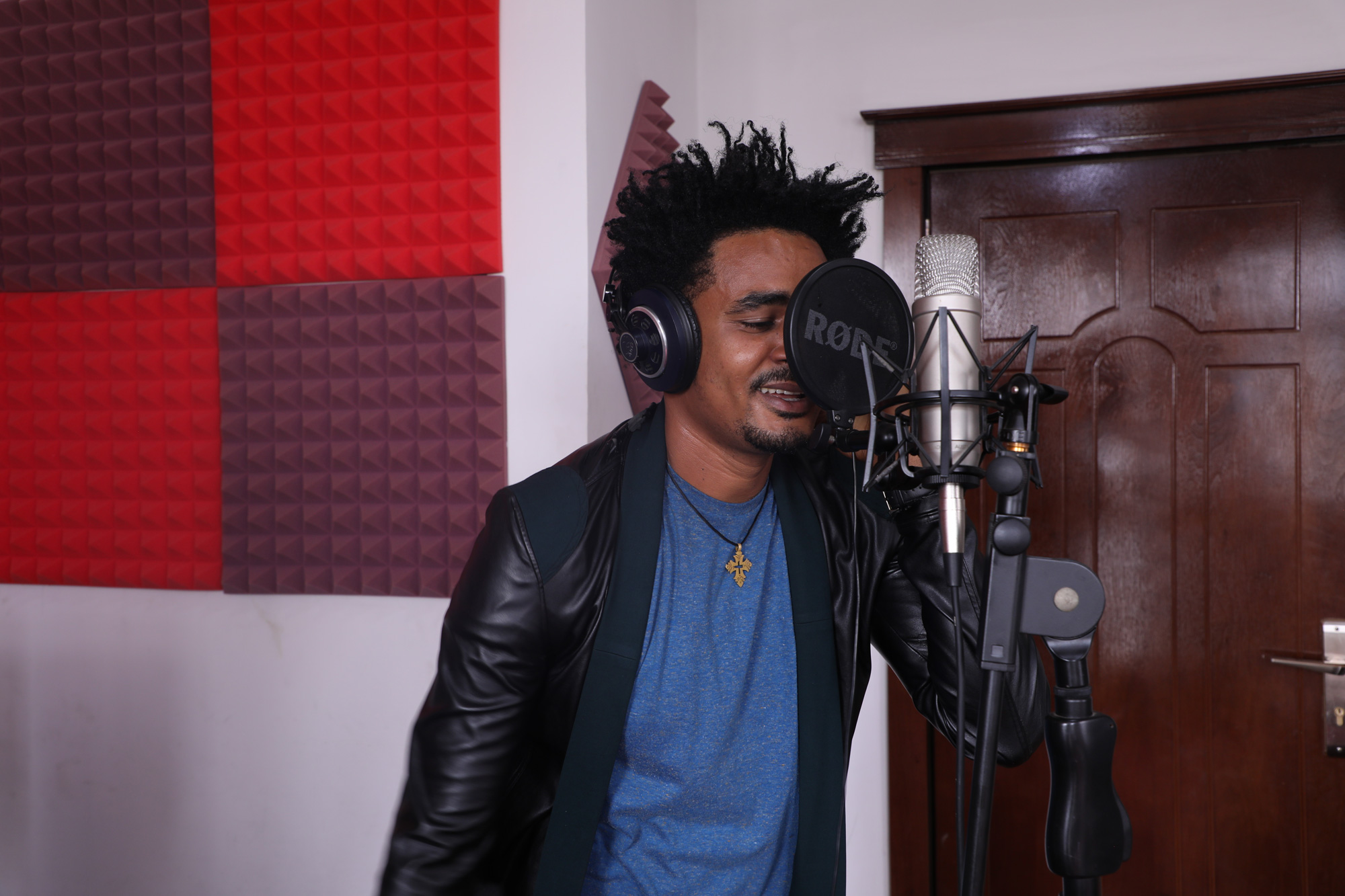 Dagne is happy to be back in Ethiopia with better prospects to succeed and ready to leave the past behind.
IOM/Mehalon Lulie

Upon learning about the services available to migrants in Libya, Dagne decided to find help and reach out to a Migration Response Centre (MRC) run by the International Organization for Migration (IOM). He received medical assistance for several weeks and with IOM’s support, he eventually returned to Ethiopia.

Unable to move or to take care of himself, Dagne had to stay at an IOM transit centre in Addis Ababa where he continued his medical treatment for almost two years.

Finally, once in good health and back with his family, he launched his own photography business using the materials and training received through the programme.

“Thanks to the equipment and training provided by IOM, I was able to open my own photo studio. While it isn’t necessarily a lucrative business at the moment, it has been a big help and through it, I am able to earn enough to support myself and my family,” Dagne shares. 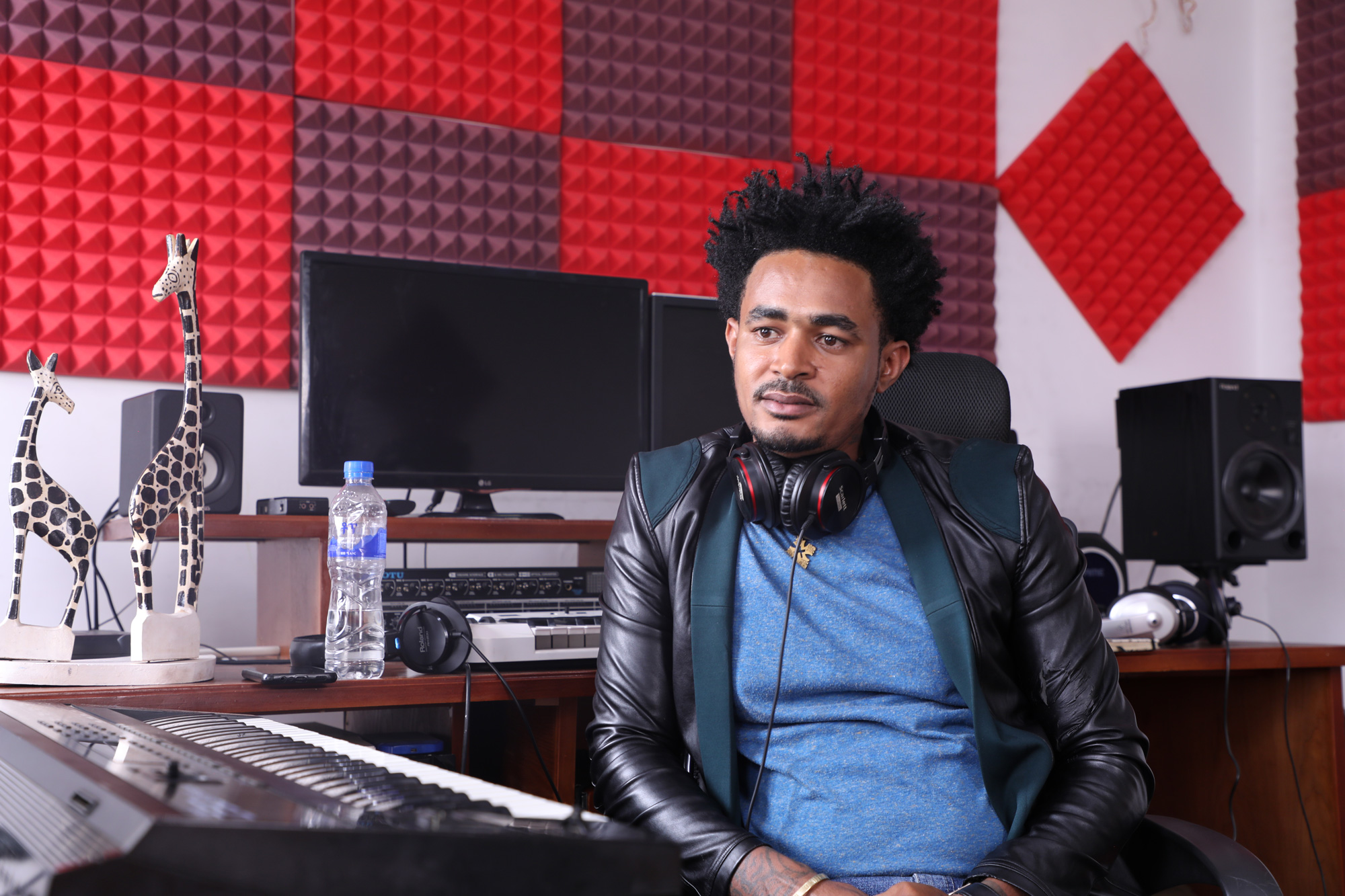 With the equipment and training provided by IOM, Dagne was able to open his own photo studio while continuing to work on his music.
IOM/Mehalon Lulie

On most weekends, he is hired to take photos and videos of various events, particularly weddings. For the rest of the week, he pursues his love for music by writing, recording, and performing songs with his band. Dagne is glad to be home and is determined to stay in Ethiopia.

“What I have gone through has taught me many lessons. I am happy that I am back and that I get to do what I love.”

Dagne is also excited to finish a song he wrote about his migration journey, hoping it will help others to make safe and informed decisions about their future.

This song feels like I am rewriting my story. I hope it can help others too.

Launched in December 2016 with the support of the European Union Emergency Trust Fund for Africa (EUTF), the EU-IOM Joint Initiative brings together 26 African countries in the Sahel and Lake Chad region, the Horn of Africa, and North Africa, along with the European Union and the International Organization for Migration, to ensure that migration is safer, more informed, and better governed for both migrants and their communities.

This story was written by Kaye Viray, Media and Communications Officer with IOM Ethiopia, kviray@iom.int.